Our Lady Star of the Sea Catholic Primary School

History at Our Lady Star of the Sea 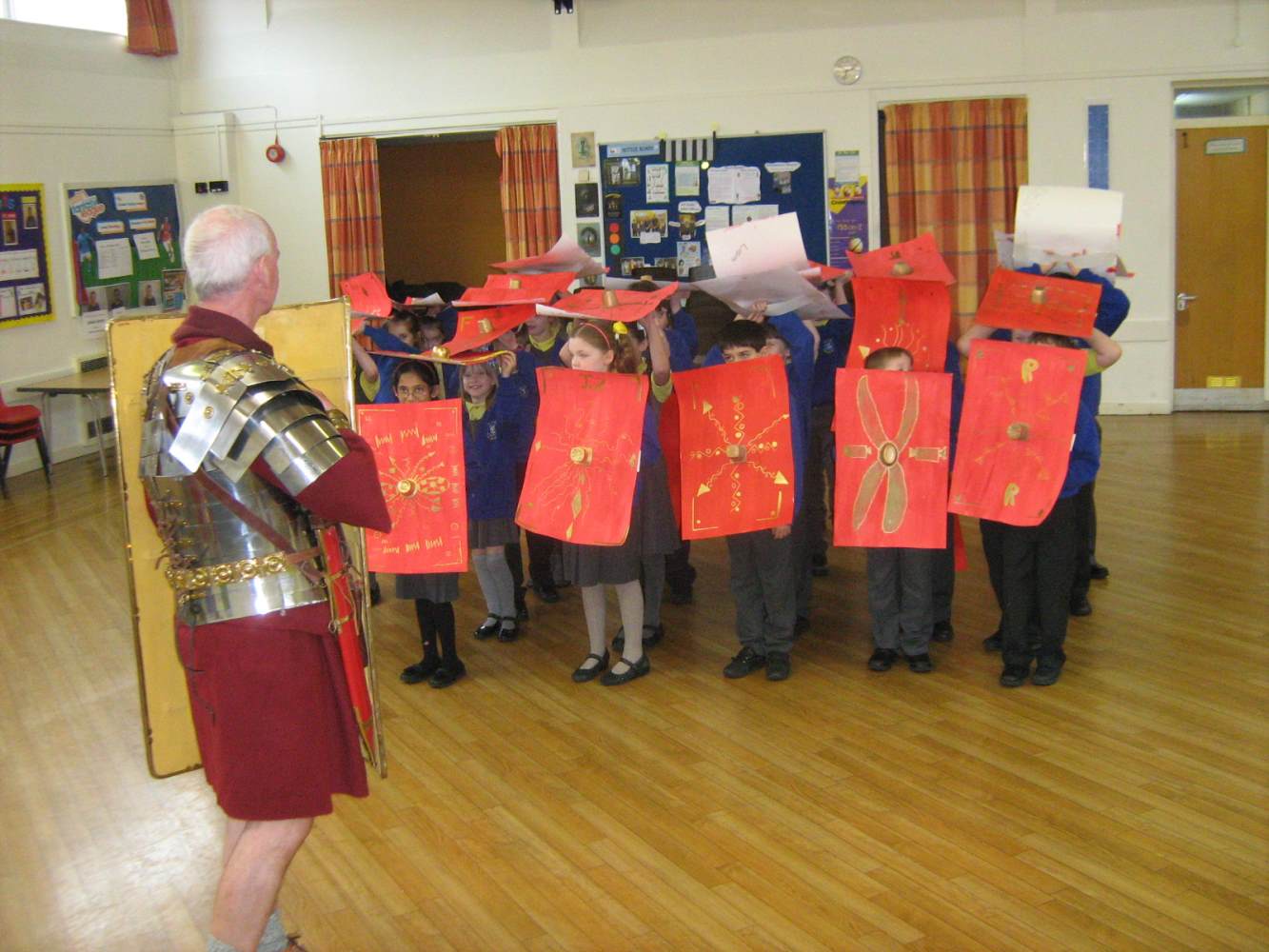 At Our Lady Star of the Sea Catholic Primary school we deliver high quality history lesson which will help gain a coherent knowledge and understanding of Britain’s past and that of the wider world. Children have the opportunity to master how and why things change and how events shape the present and future in British history. We use a range of historical resources including artefacts, books, pictures and photographs through primary and secondary sources. Our children are encouraged to develop their historical thinking through asking questions and discover more about their identity and challenges of their time.  An important aspect of history is the constant reinforcement of where the different periods in time fit on a timeline and for children to recognise that events happened and people lived at the same time in different areas of the world.

In Year 1, children recognise the changes within living memory, events beyond living memory that are significant nationally or globally. Children also enquire about the life of significant individuals in the past who have contributed to national and international achievements.

In Year 2, children continue to recognise the changes within living memory, events beyond living memory that are significant nationally or globally. The event our children explore is The Great Fire of London.  Children enquire about the life of different significant individuals in the past who have contributed to national and international achievements. This varies depending on the interest of our Year 2 children e.g. Christopher Columbus or Neil Armstrong.

In Year 3, our children focus on the changes in Britain from the Stone Age to the Iron Age.  The children explore the differences between lives back then and now in particular religion, technology, travel and job roles. The children then explore where and when the first civilisations appeared and then study the achievements of The Ancient Egyptians.

In Year 4, our children focus on Ancient Greece. This includes a study of Greek life and achievements and their influence on the western world. We then move onto the Roman Empire and its impact on Britain. We focus on the Roman army, Julius Caesar’s attempted invasion and Boudicca’s resistance and how the Romanisation of Britain has impacted on technology, culture and beliefs.

In Year 5, our children study the Vikings and Anglo-Saxons looking at the invasion, settlements and kingdoms across Britain. The children will explore the life of Vikings and Anglo-Saxons, their laws and what it takes to be a great leader in these times. The children will then explore a non-European society that provides contrast with British History, in particular the study of Mayan civilisation.

In Year 6, our children study an aspect or theme in British history that extends their chronological knowledge beyond 1066. Our children will focus on The Battle of Britain. They will look at how events during this time have impacted on our lives today. The children also complete a local History study.